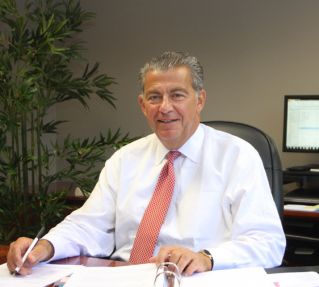 Mr. Elias received an AB cum laude from Boston College, a JD from The Catholic University of America, Columbus School of Law, and an LL.M. in Taxation from the New York University School of Law. Mr. Elias has been listed as a New Jersey Super Lawyer for Trusts and Estates from 2005-2010, in New York Best Lawyers from 2009-2015, in The Best Lawyers in America from 2009-2015, and as a National Leader, Wealth Management, in the 2006-2011 editions of Chambers USA: America’s Leading Lawyers for Business. Mr. Elias also has written multiple articles on the topic of Trusts and Estates and is a frequent lecturer on a variety of estate, income, and succession planning topics.